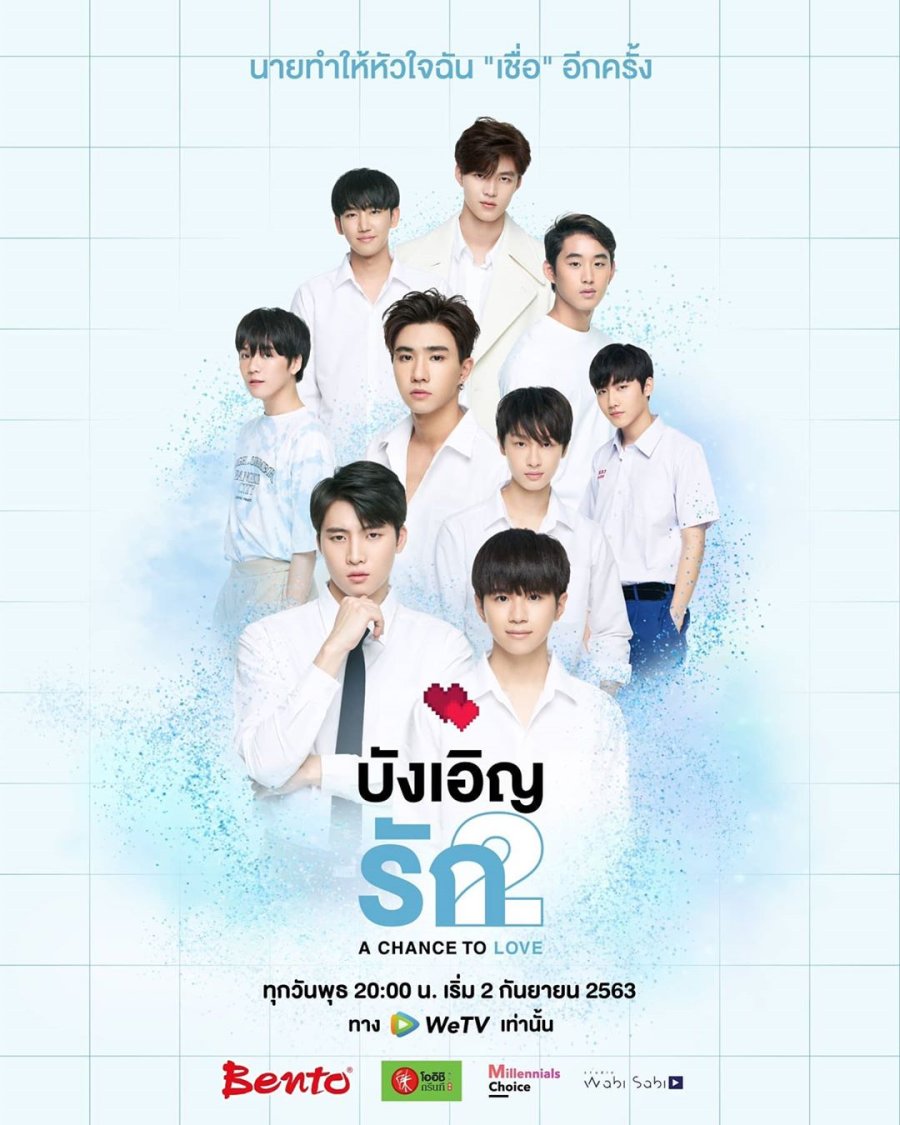 Growing up in a wealthy family, Tin  had always enjoyed the privileges that inherently came with wealth. Never denied a thing, he had the world at his fingertips, yet his heart constantly reminded him that there were more important things in life than wealth and privilege. But with people using him as a means to better their own lives, he had little chance to explore the desire of his own heart. Suspicious of anyone who ever tried to get close, Tin had closed his heart off to the world, until the day he met Can.
An innocent and rather impressionable young man, Can had never met anyone quite like Tin. An incorruptible soul, Canâ€™s sweetness left an indelible impression on Tin and their friendship blossomed overnight. However, as Tin and Can drew closer, Tin began to realize his feelings for his friend were quickly becoming much stronger than those of simple friendship. Mustering the courage to tell Can how he felt, Tin admitted his feelings for his friend, but Can could not accept them.
Heartbroken, Tin must now decide where things go from here. Does he give up on the boy who stole his heart? Or does he hold onto the hope that eventually, true love will conquer all?

Like
Blood Riders: The Devil Rides With Us
71 min 2013
Watch Now