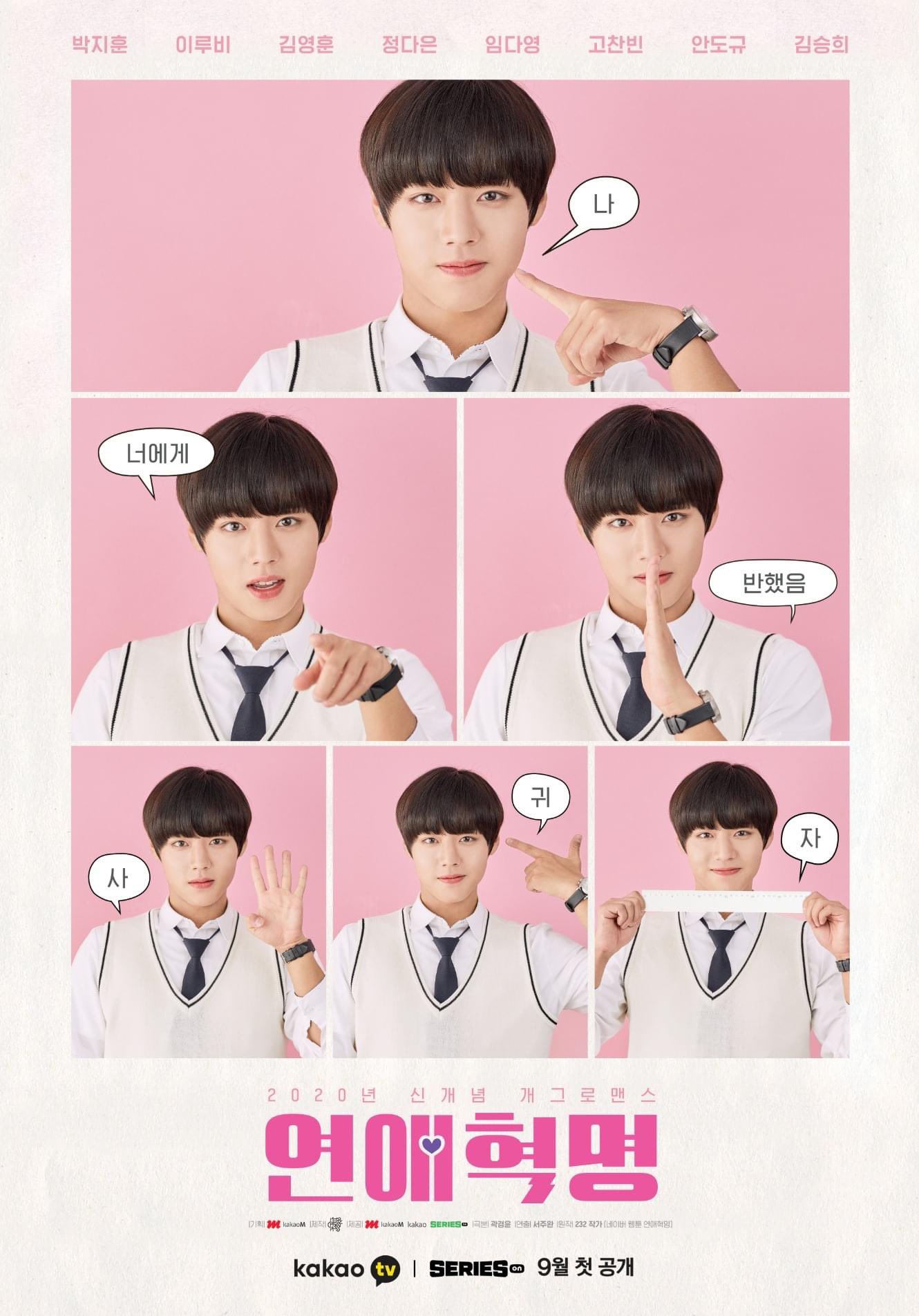 Gong Ju Young is a 17-year-old high school student who thinks he has found love at school when he falls for Wang Ja Rim at first sight. But winning her heart wonâ€™t be easy. Wang Ja Rim has earned a reputation for being cold and aloof â€“ and, at first, seems totally unimpressed by Gong Ju Youngâ€™s garish displays of affection. But Gong Ju Young wonâ€™t be deterred so easily. Persistence is the key, he thinks â€“ and, over time, Wang Ja Rim starts to open up to her classmate.
Gong Ju Youngâ€™s best buddy since elementary school is Lee Kyung Woo. Will he prove to be a help to Gong Ju Young in his quest for Wang Ja Rimâ€™s heart â€“ or a hindrance? And could Wang Ja Rimâ€™s closest friends, including the popular Oh Ah Ram, also play a role in bringing the duo together?

Like
Sicario, Day Of The Soldado
N/A 2018
Watch Now